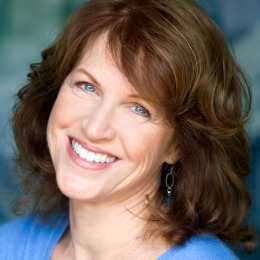 In 2015 Nancy wrote a solo show about turning sixty called Freak Out! and has performed it around the Los Angeles area. She earned an “Encore Award” in the Hollywood Fringe Festival in 2016.

She has a BA in American Studies from Union College in Schenectady NY and has studied writing at UCLA, Beyond Baroque and with private teachers.  She has taken acting and improv classes in the LA area.